6 Hiring Managers Share What Candidates Said to Earn the Job 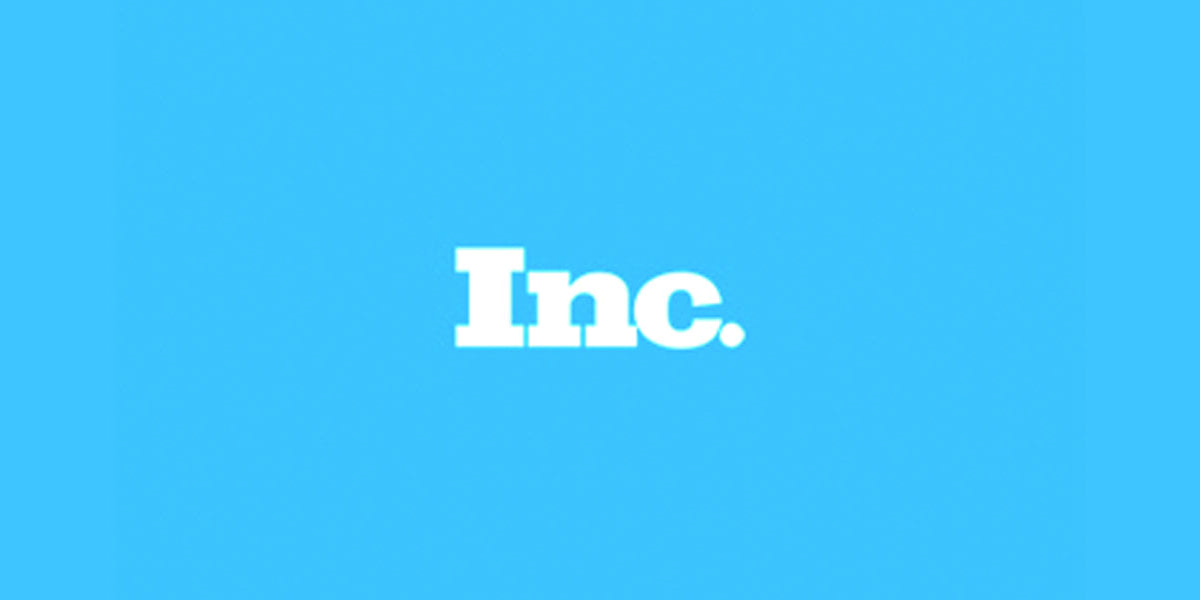 Memorable, impressive interview answers made these candidates stand out for the right reasons.

Any hiring manager knows that the interview stage can be difficult. The candidates you’ve selected are each qualified and skilled, and they all look good on paper — but the way they present themselves during the interview is often the deciding factor.

Your in-person interview with a candidate can reveal a lot of things, from their character traits to their true motivations for wanting the job. While many may say similar things about their backgrounds and professional goals, some will give you a unique and impressive answer that proves they are the right person for the position.

These six entrepreneurs have asked their fair share of interview questions, but they’ve always remembered the following responses, which ultimately convinced them to hire the candidate.

Every job candidate wants to make him or herself sound great, but sometimes they do this by stretching the truth or giving intentionally vague answers. Kristin Marquet, creative director of Creative Development Agency, LLC, recently interviewed someone who actually backed up all the claims she made on her resume and in the interview.

“For every project she discussed, she provided verifiable results to substantiate her claims,” Marquet says. “This was one of the first applicants I’ve interviewed in 12 years who did not exaggerate her experience or education.”

‘I want to create value for your organization.’

Joel Mathew, president of Fortress Consulting Group, asked a potential candidate a very common interview question: What were his goals for his employment with the company? The candidate simply said he wanted to create value for the organization.

“While somewhat vague, this floored me, because that is what it’s all about,” Mathew says. “We need to create value, constantly, for our clients and inside of our organization. Needless to say, he was hired.”

It takes a bold candidate to tell a hiring manager they’re wrong, but in some cases, that boldness pays off. Stanley Meytin, founder and CEO of True Film Production, was particularly impressed with one interviewee who wasn’t afraid to speak her mind.

“During her interview, she showed me that she could make my company better by letting me know when she disagreed with me and explaining why,” he says. “An employee who challenges the status quo and provides thoughtful feedback is always better than one who will blindly agree with you and make no effort to leave the company better than they found it.”

Nobody knows everything going into a job interview, and it doesn’t do a candidate any good to pretend they have all the answers. This is especially true for highly technical jobs that require specialized knowledge and experience. Future Hosting CEO Vik Patel says he prefers “employees who know what they don’t know and are prepared to learn.”

“I was most impressed by an interviewee who didn’t try to fake their way through an answer, admitted that they didn’t know, but then took the time to think from first principles to a solid solution,” Patel says.

“I know a few things immediately when someone says this sentence,” she says. “First, the candidate has done some research to dig up what these values are on our website or have asked. Second, he or she looks at core values in the same way we do, which is that they are the bedrock of our culture.”

‘A year from now, what will the right hiring choice look like?’

Sometimes it’s not the answers a candidate gives but the questions they ask that make them memorable. This was the case for Zev Herman, president of Superior Lighting, who once had a candidate ask him what the right hiring choice will look like one year in the future.

“This candidate was making notes and learning what the proper way to move forward would be,” says Herman. “That tells me a great deal. It made the hiring decision easy, and I have never regretted it.” 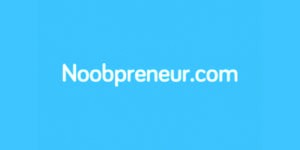 15 Effective Approaches for Entrepreneurs to Cultivate Greater Business Success
What is the No. 1 trait that is key to…
Shares