What Can Your Company Learn From These Two NBA Superstars? 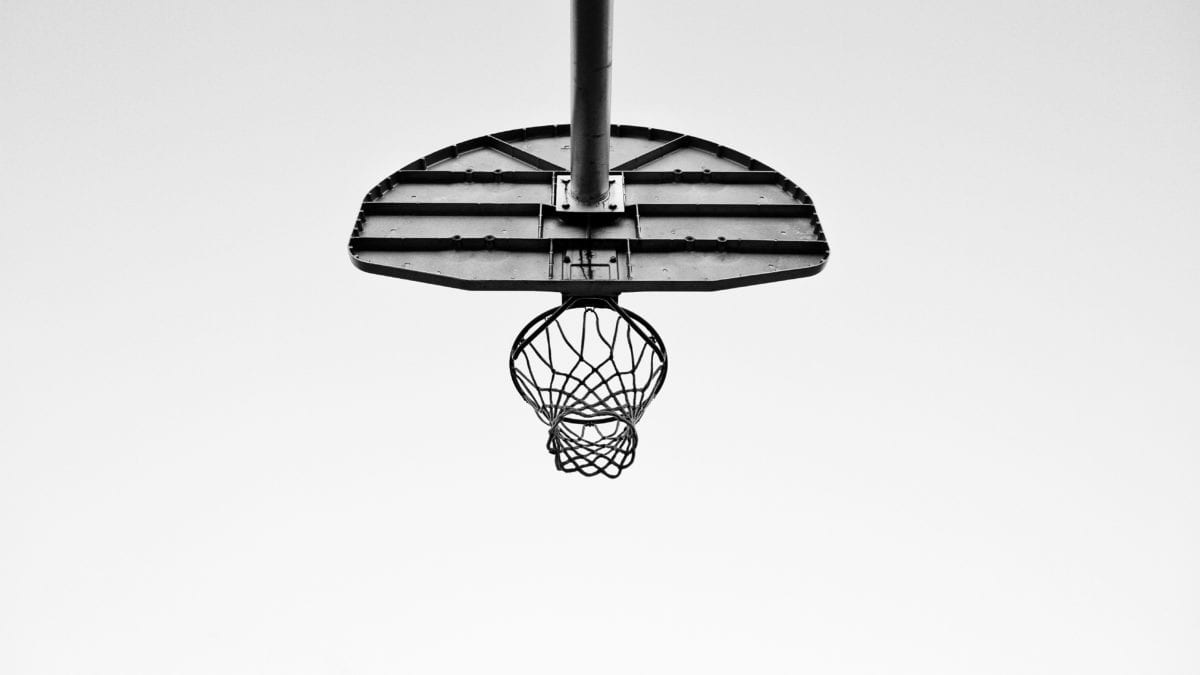 Kevin Durant and LeBron James are on a mission. They’re on a mission that’s bigger than any championship, MVP award or NBA record. Their mission is to prove once and for all athletes are more than entertainers, more than brands – they’re humans. But how does this relate to your marketing efforts?

NBA superstars Lebron James and Kevin Durant have made millions throughout their careers. In Lebron’s case, billions! They likely won’t ever need to work again (Lebron definitely won’t). But you don’t win multiple MVPs by being complacent.

Shunning complacency, both All-Stars have launched multimedia platforms. It’s a logical step given their enormous platforms and today’s content addicted society. Lebron, being the older of the two, was naturally the first mover.

Lebron James launched UNINTERRUPTED. A collection of videos and podcasts featuring premier athletes. Each feature takes you behind the scenes and into the lives of athletes across all leagues and sports. On UNINTERRUPTED, athletes share stories of their charity work, their youth, the hurdles they face in life and what inspires them to push forward. 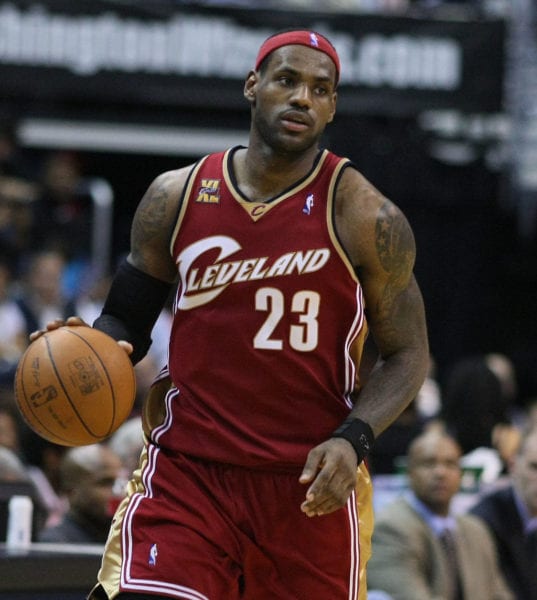 Storytelling is the great equalizer. I’m a diehard New York Jets fan, but after watching a feature about New York Giants OG Justin Pugh I feel compelled to root for him. Stories connect humans and foster emotional investment. Pugh is currently a free agent, and now I’ve followed him on Twitter to find out where he lands. I’ve invested into Justin Pugh the person without ever caring about his athletic accomplishments!

As a result of UNINTERRUPTED, we now see Lebron James as an individual. He’s no longer just #23 of the Cleveland Cavaliers, he’s Lebron James the person. He has good days and bad, he has a family, passions and interests off the court. Celebrities and influencers of Lebron’s status are often seen as other worldly, we forget they’re still people like us. These platforms give athletes control of the narrative.

Kevin Durant recently launched 35 Media after watching himself on YouTube. He rightfully wondered why others were telling his story, sharing his highlights, while he had no say. While 35 Media is in its infancy, KD said the platform will allow him to: 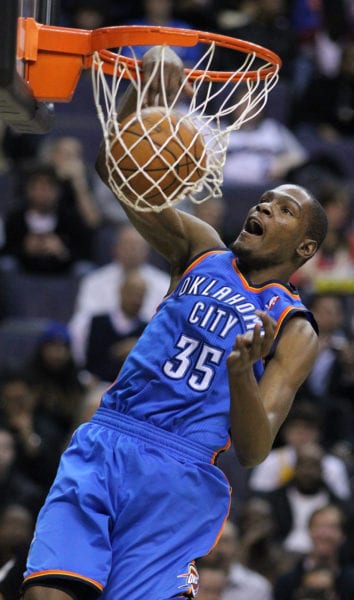 Durant is the one putting in the effort, he’s the one staying after practice working on his game, and he’s the one watching film late into the night. It makes sense that he wants more control over the end product of all his hard work. While those are his stated intentions for launching 35 Media, he may or may not be aware that 35 Media serves as a platform for his audience to invest further into KD the individual.

So, what do Kevin Durant and LeBron James have to do with your business? They’re a case study. Kevin Durant is a household name, and so are most Fortune 500 companies. Why aren’t those companies leveraging their platforms to create video storytelling platforms of their own? I’d estimate the top 200 brands in the world are just as recognizable as KD is.

You might be selling the hottest product on the market, but markets are fickle. If a better and cheaper product hits shelves tomorrow, why should customers stick with you? Compare that with professional athletes. They’re the best today, but they’re one injury away from their playing days coming to an end. Through telling their personal stories, we the audience begin to see these athletes in a different light. They’re no longer just athletes to us – they’re humans. We care about what happens to them after their injury. We follow their story, root for them and support their next venture not because they’re our favorite player or because they played for our favorite team; we root for them because we related to them on an emotional and personal level.

What are you doing to humanize your business? What is your brand’s story? How are you telling your brand’s story? Through boring text, or vivid imagery and video? What’s your strategy for keeping customers loyal when your competition comes out with something better? Other than buying your company’s stock, how are people invested in your success? I’ve asked these exact question to executives of companies small and large. I can’t remember 99% of the answers. They didn’t stick with me because they were generic. The 1% that stuck did so because they resonated with me on a personal level.

Your marketing efforts are only good until they’re not. Your competition is working on a marketing strategy right now. It might be a viral hit. Your R&D is only innovative until someone else invents something better and cheaper. Loyalty isn’t tangible and nothing tangible will ever foster loyalty.

Human connection nurtures loyalty – emphasis on HUMAN. Who are the humans behind your brand, what are their stories and why should we care? 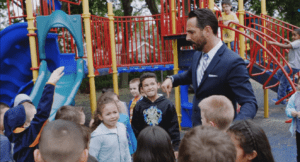