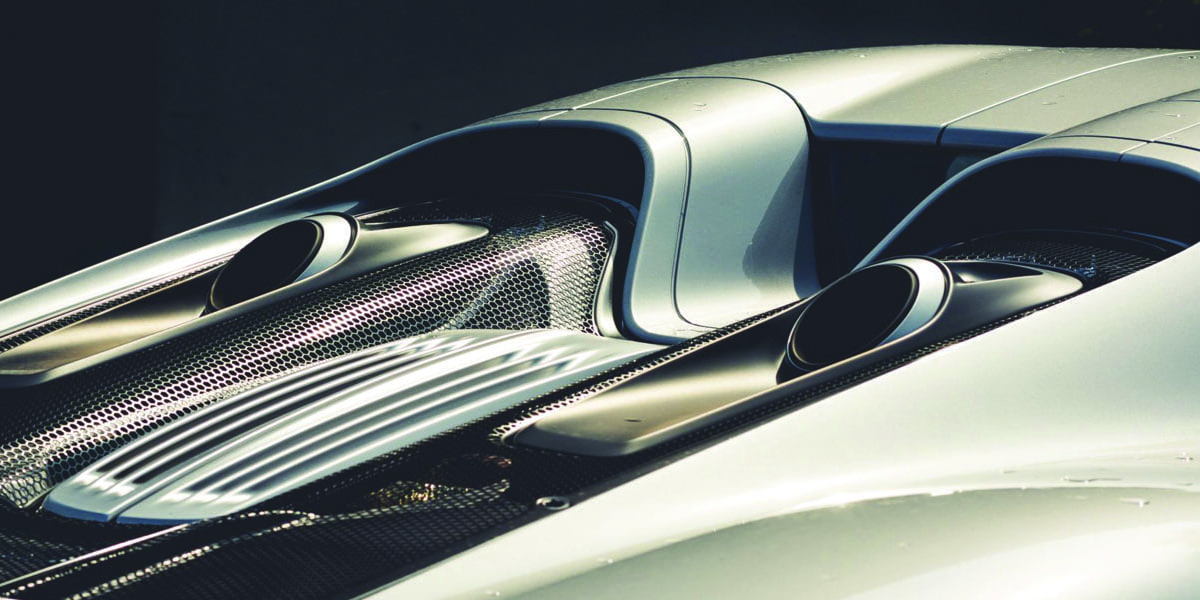 When announcing Facebook Live on his own Facebook page in April of 2016, CEO Mark Zuckerberg said, “Today we’re launching Facebook Live for everyone — to make it easier to create, share and discover live videos.” At first, the update seemed like another part of Facebook that would soon to meld innocuously into everyone’s feed in the same way that emojis and hashtags had. No real game changer, just yet another feature. However, part of Zuckerberg’s statement that day foretold of the success that Facebook Live would see over the course of the coming year. He suggested that, “Live is like having a TV camera in your pocket. Anyone with a phone now has the power to broadcast to anyone in the world.” And that’s exactly what happened. Facebook Live made everyone into a cameraman and quickly every individual, every brand, every company was trying using the platform to capture audiences worldwide. Even industries new to video in general began streaming via Facebook Live as soon as they realize its potential. This enthusiasm could mean dramatic shifts in consumer culture and audience engagement. Here are five industries already investing in Facebook Live, whose actions could change everything from how you premier a product to how you buy a house. 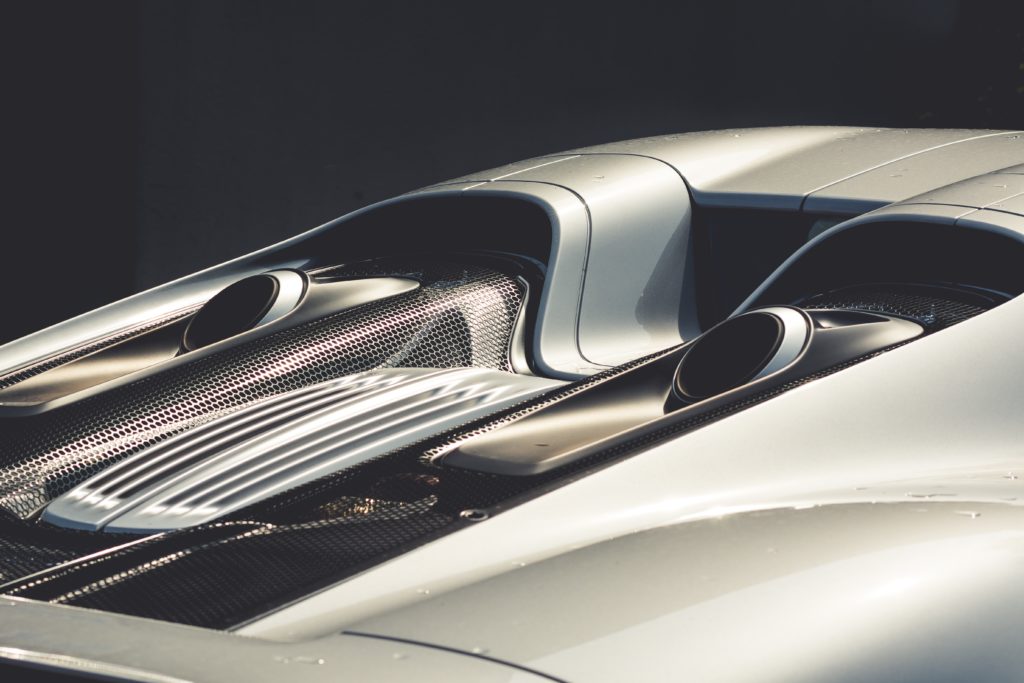 “How many people have the resources or the time to travel to a car show?” This is what Facebook’s Sheryl Sandberg asked during a Facebook Live video with GM chairman and CEO Mary Barra. Sandberg was referencing The Consumer Electronics Show (CES), which is hosted each year in Las Vegas. It is the event to attend if you want to see what’s happening in the automotive world as well as other industries. Last year at CES 2016, Barra streamed her keynote address via Facebook Live. While she wasn’t the first to broadcast a speech in this manner, what she did next was more unprecedented. Upon unveiling their new all-electric 2017 Bolt EV, GM released a 360-degree look inside the car on Facebook. Barra’s approach gave not only the attendees of CES 2016, but everyone with internet access that exclusive look. In speaking recently to Sandberg about the event, Barra emphasized how technology, like Facebook Live, allows for GM customers to get information “when they want it on their mobile device.” She also noted how older companies can learn from innovators like Facebook. The willingness of a giant like GM to adapt to the internet age could mean a trickle-down effect that changes the nature of how other major car companies release, sell, and promote vehicles. 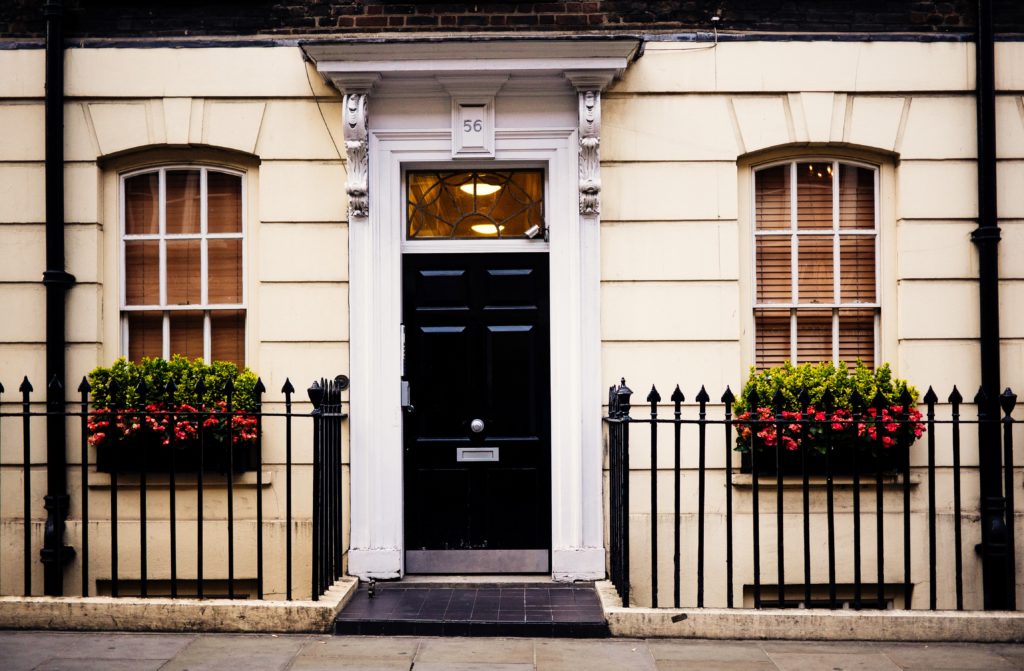 To buy a house you have to see it, right? Walk through the rooms, open the cabinets, swings the doors on their hinges, try to crack a window or two. That might not be the only option for much longer. The days of juggling schedules with a realtor may be soon behind us and buying a house could soon be as easy as connecting to the internet thanks to Facebook Live. The proof? Housesimple, a UK online estate company, recently sold a three-bedroom home in Rainham in East London by viewing it via live video. Homeowner Shanty Helim hosted the stream on June 22 using Housesimple’s Facebook page and successfully sold the property. While only one sale has been made using this method, the Rainham house marks a shift in the willingness of buyers to have someone else kick the tires for them. Utilizing Facebook Live in this fashion in the future would allow potential buyers from greater distances to view the home saving not only on travel time, but also opening up the audience up to include anyone with a Facebook.

RELATED ARTICLE |  How to Create a Successful Web Series 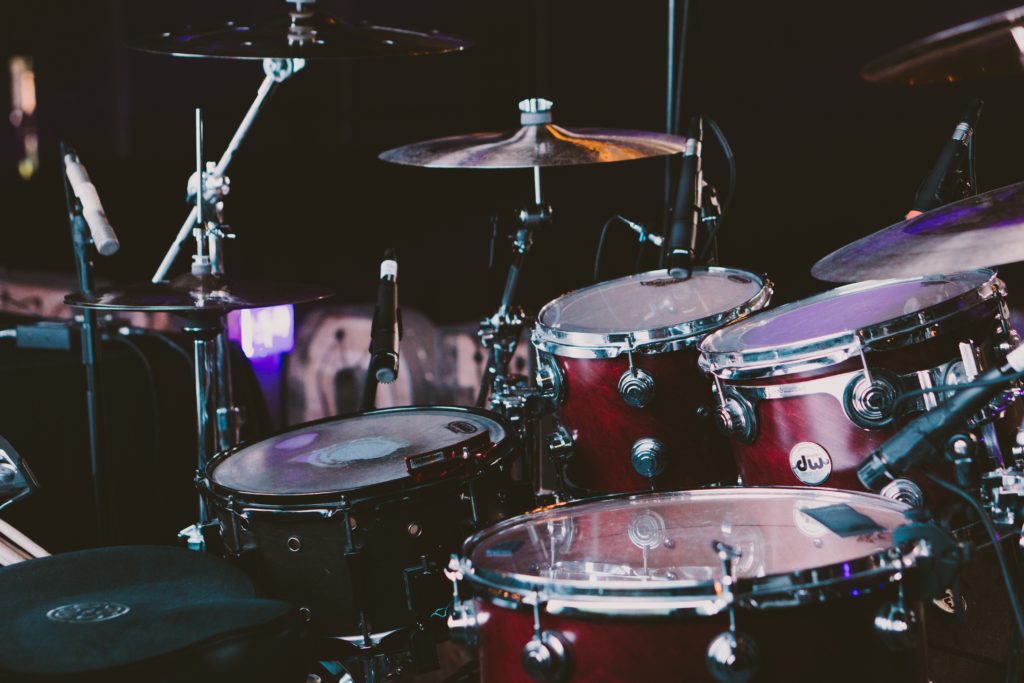 Even if you love going to concerts, it isn’t always possible or even enjoyable to get there. Sometimes the show you’re hoping to attend is sold-out or in Indio, California or on a weeknight. But you still want to be there and with live video you increasingly can be. Live broadcasting isn’t just for the Grammy’s anymore. Bands as little as Head In The Sky and as big as Metallica are turning to streaming services, like Facebook Live, to promote and share their music. This past spring on May 9th, Metallica used Facebook Live to broadcast “Now That We’re Live!” before embarking on their WorldWired Tour. The band played a “live rehearsal special” from Baltimore’s M&T Bank Stadium. While tickets were only raffled off to fan club members, any member of Facebook could tune-in. Viewers worldwide were encouraged to donate during the show to the All Within My Hands Foundation, which considering the cost of Metallica tickets is hardly an ask. The concert was a good example of a band using the platform to allow greater access to their music while simultaneously adding in a charitable element while they had everyone’s attention. 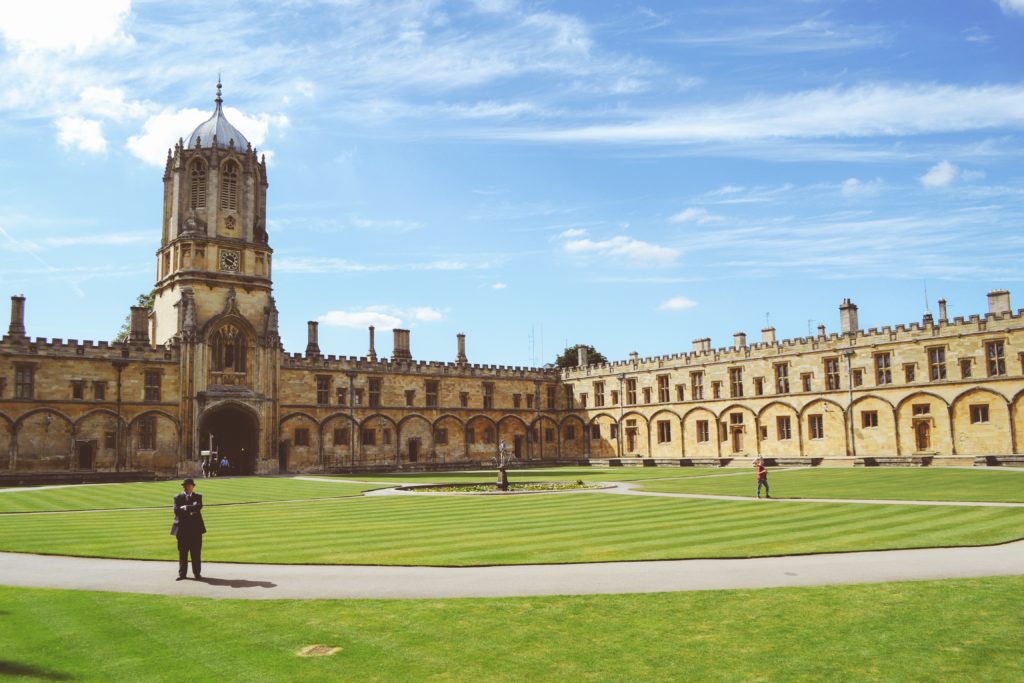 College tours typically mean a current student leading a group of perspectives around a bucolic campus while spouting both pertinent and insider information. The best dorms, the best dinners, a favorite memory of their time at university. The conversation is so predictable it’s almost scripted, but the can be important when making the decision on where to attend college. A university in Ireland is moving these conversations online and thus opening up the line of questioning to anyone who would like to comment. NUI Galway plans to host a Facebook Live event for students and parents, who are interested in learning about the application process and have questions about “The Big Decision.” On the 28th, experts from all five NIUG colleges as well as members of Admissions, Accommodation, and Support Services will be accessible via the interactive platform. This approach allows perspectives from all over Ireland or even the globe to participate without having to the trip to campus. 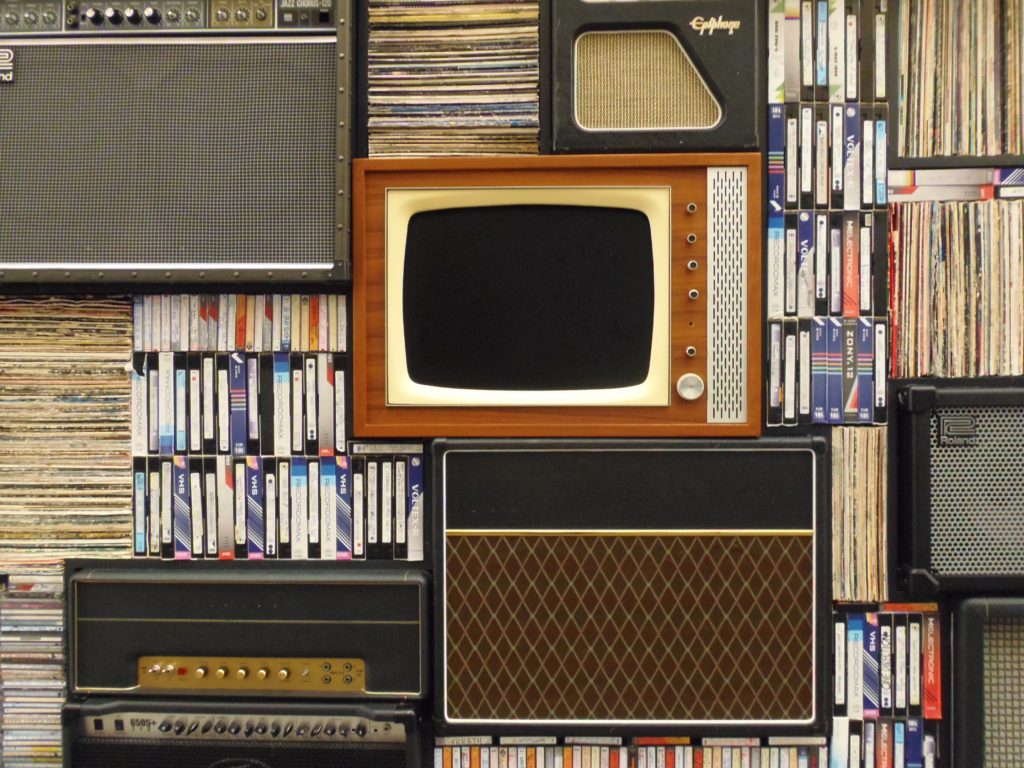 Elements of television has always been live. The nightly news, sporting events, late night comedy, and other coverage traditionally comes to your screen without much of a delay. However, in recent years taped broadcasts have shifted the focus. The recent emergence of streaming services, like Facebook Live, are thankfully bringing back live entertainment. The Science Channel, which has never broadcast live, is joining the effort and screening an hour-long lunar eclipse special completely live. On August 21st, viewers will be able to tune-in to the
Facebook Live video to see the cosmic event unravel from Madras as well as witness the surrounding crowd’s reaction. This broadcast will not only educate its viewers, but it will also call attention to the appeal of catching something as it’s happening, in this instance something that only happens when the moon crosses in front of the sun. 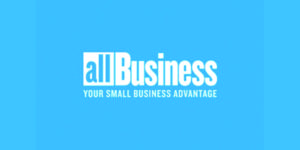