The Benefit of Using Live Video to Successfully Market Your Product 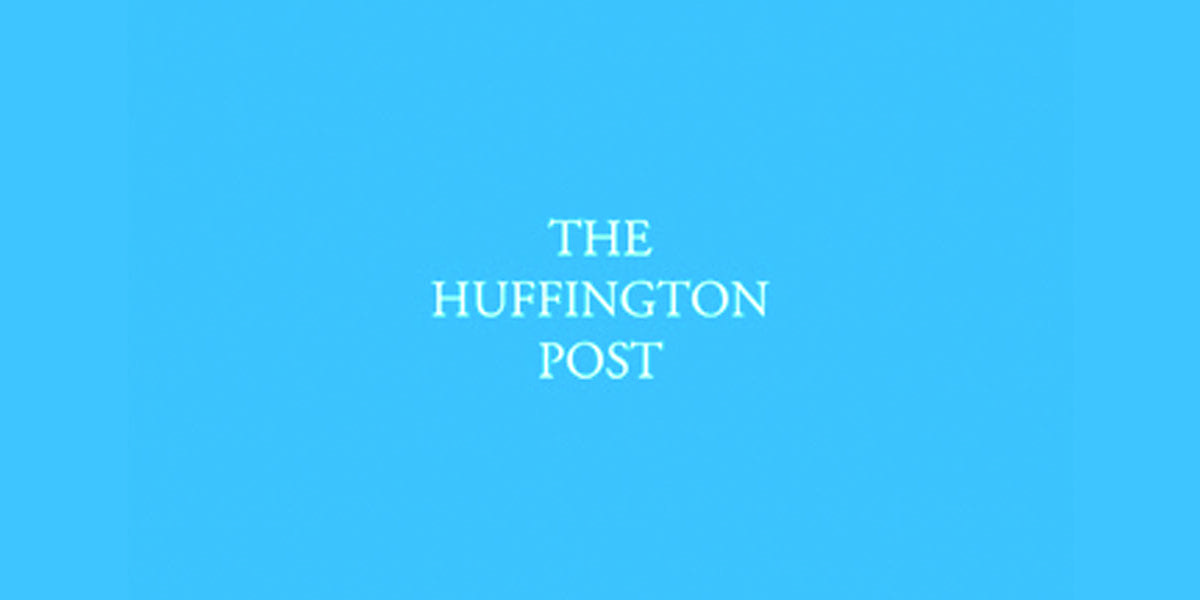 I find that the biggest challenge people who use live video currently face is convincing their audience of its importance. Brands aren’t sure what it is, how to use it, why it’s important or how it’s different from other forms of content. There are a lot of parallels in how those same brands and companies initially viewed social media.

When giants like Twitter and Facebook first launched, many brands had to be persuaded into signing up for an account. Of those that did, even fewer believed with utmost certainty that social was as valid an investment as their early interest made it seem. Only some saw why everyone (not just individual users) needed to be tweeting, Instagramming, posting and participating in every way possible. The rest saw all these feeds and thought, “Well that’s something for my teenage son, not me. I’m something else. I’m a company.” As it turns out, brands and companies can interact on the same level as people.

Logging on to Twitter, that conclusion seems obvious now. The most successful brands on social media are the ones that are able to exist on these different sites in the same way that any other user would. They’ve adapted their brand identity to whatever the character limit or format. Of course, it helps that truly everyone is on social: your mom, your boss, the coffee shop you frequent, the dry cleaners at the end of your street. The investment is no longer a question.

I’ve worked in video all my life, so I understood almost instinctively how to adapt every business, no matter the size or industry, to my medium. The shift to video was organic to me. However, I recognize that most people have a different experience with video. They’ve only ever watched it. The idea that a video can be content is a bit of a Frankenstein concept.

But live video isn’t new at all. It shouldn’t feel the least bit foreign to consumers. Think of the Super Bowl or the Grammys: Audiences are already accustomed to live coverage and brands are used to dealing it in. The only thing that’s changed is our access to it. Live video is now on our computers, our phones, in the subway stations, on billboards. It is this widespread access to video that changed our relationship to it and is now driving investment.

Now, I’m a Jets fan, so live video is already a part of my daily diet. I get its necessity — and not because I work in video. There’s something special about witnessing a play as it’s happening. I don’t want to watch a game two weeks later. I might re-watch it for a second time two weeks later, but I want to see it for the first time live.

RELATED ARTICLE |  Other Entrepreneurs Are Often the Best Source of Business Advice—Or Are They?

Live video is an opportunity for companies to take an established media that’s breaking into the digital space and use it to their advantage. It gives them access to an audience larger than any conference room can contain. To appeal to your audience and maintain your user’s attention, keep in mind certain tips and tricks. Relate your video to your audience’s emotions. Live video can be funny, dramatic or even scary. Try to keep the video and its content as simple as possible. Have viewers participate with your content and create conversation wherever you can. Be as active and as engaging as you can while you film. Make sure viewers also get to talk about their ideas or feelings towards the subject you’re covering, and take note for future videos and product iterations.

Live video is a chance to take a trade show or a product launch and present it in real time. Ensure viewers and physical participants are able to watch your live progression of the event and create a buzz around it. Sites like BuzzFeed don’t necessarily sell a product or service, but they do have a large enough following that their content garners millions of views. Its following is so big companies are willing to work with it to reach more potential consumers. Just imagine what a company that actually sells products and provides services can do. I admire Tastemade, a business that creates video content as a marketing tool. Though I don’t work with Tastemade, I believe it is successful because it takes risks.

It’s going to take that first wave of explorers, brands willing to launch products live or stream office seminars, to convince people that live video is the future of content. Start by understanding your demographics and who you’re trying to attract. From there you will discover the best platform to launch your live streams. As long as you understand the relevance and marketability of live video, you should be able to see a difference in how your company is received. 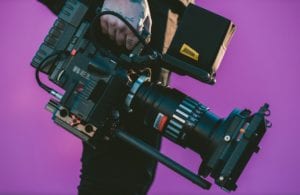