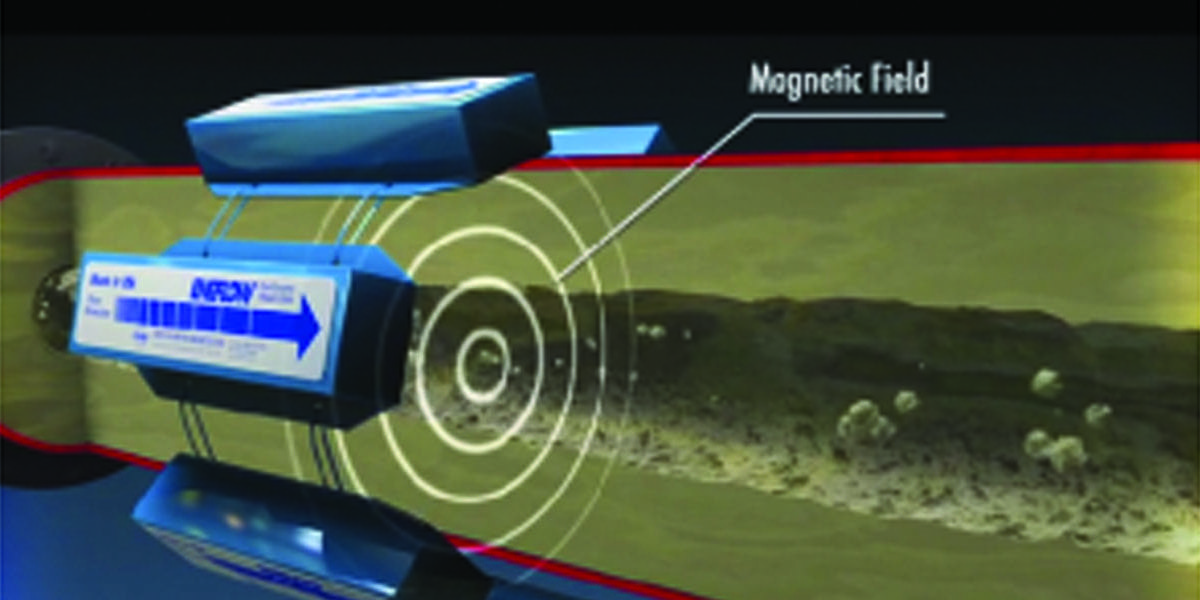 Like many organizations we deal with, Enecon is a company that occupies a very specific niche. It provides maintenance and repair solutions for industrial factories, and one of its main products, Eneflow, helps to offset erosion caused by water flowing through the pipes in those factories.

Enecon came to True Film Productions looking for help in updating its existing brand video. We took on the challenge, and in this case study we wanted to describe the process and results of this project, because the solutions we implemented can be applied more broadly as you are thinking of either upgrading your existing brand videos, or creating new ones.

Here is our redesigned version of their video:

The most important changes we made to the video are also the points you need to consider as you think about your video strategy:

Videos need to be short and to the point

The single most important change we made to the video was drastically reducing the length. The original video was over 17 minutes, and given the reality of user attention spans, video abandonment rate was going to be extremely high for a film that long. So we cut the video down to 4 1/2 minutes. This involved a significant give and take between us and the client, because the client wanted to include all of their salient points while we focused them on making sure they didn’t lose the audience. It’s not always an easy balance to strike, but it’s an important one that only a video production company that truly understands your brand and video goals will be able to achieve.

RELATED ARTICLE |  Self Reflection to Understanding the Importance of Organization

The existing video was developed many years back, and relied heavily on photos dissolving in and out of the frame as a way to advance the narrative. In essence, the old video was a glorified PowerPoint presentation. We largely abandoned this technique, in favor of videos and the use of 3D animation. For niche industry videos, 3D animation is a powerful tool to use, since it can be difficult to describe a process, product or service in words alone without accompanying animation. The still image below shows how we rendered a 3D model of Enecon’s Eneflow product, which uses a magnetic field to prevent and reduce the mineral deposit buildup in industrial water pipes:

The use of animated text is another helpful technique that reinforces the video’s main points and helps the user focus attention on what’s important. For a video of this type that describes a unique solution that requires significant explanation (including for those in the industry), knowing which words to highlight, and when, were extremely important for the video:

These changes not only updated the video’s aesthetics, but more significantly helped the bolster the brand’s reputation. The Enecon team was extremely happy with the results, as this testimonial shows:

“We had been searching for a film production team to elevate our product videos to a new, 2014 and beyond, cutting edge level. We found exactly that with True Film. They understood what we were trying to accomplish and they delivered a film unlike anything our company had ever used in the past. We are already thinking about our next project with True Film.” -Mike, Communications Director 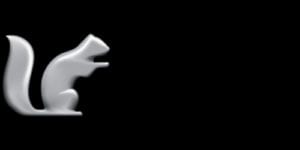 Customer Spotlight: Squirrel Systems and Their Use of Video Testimonials
Here at True Film Production we consider ourselves to be…
Shares